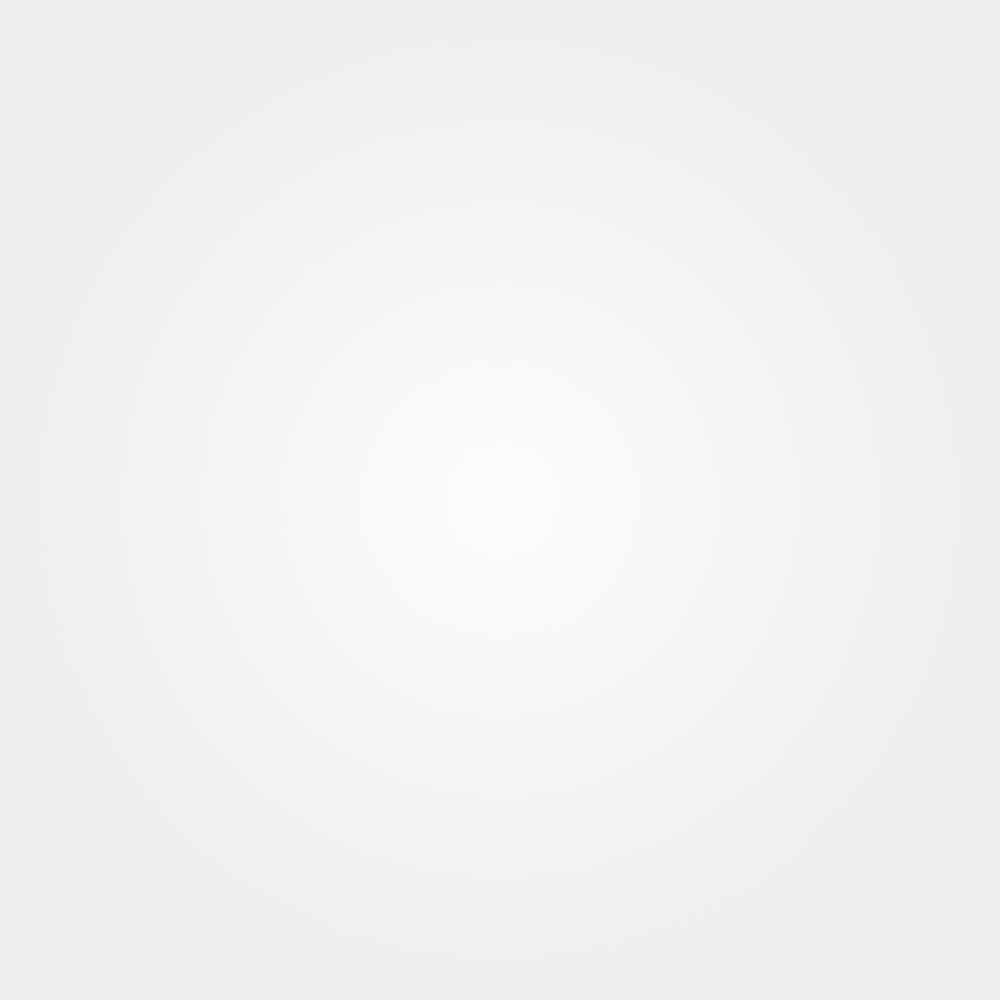 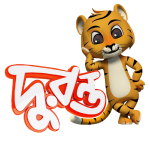 Duronto Television is a one of its kind, Bangladesh-based satellite television channel. They specialize in children-based fun programs and shows, aiming to enhance young viewers' creativity through innovative means.


To add a fun element to their list of programs, Duronto Television decided to host a quiz show, formatted in a number of rounds and stages, with children and their family members as the participants. In order to direct the show simultaneously between the program director, presenter, and participants, an exclusive user-based application was required to manage the process efficiently.


Dcastalia’s proven track record in the software development industry, in app design and development, proved to be the answer to Duronto Television's dilemma. Duronto Television engaged Dcastalia to develop an application for them that would help run and shoot the show effortlessly.


Our accomplishment in creating an app as per the client’s requirement delighted Duronto Television and enabled them to go live with various Quiz shows over the last couple of years, such as “BBC Mastermind Family in Bangladesh,” “Janar Ache Onek Kichu,” etc.

Duronto Television Quiz App is a multilayered application. Starting with a good UX solution based on research and brainstorming, we portrayed the overflow of the data and infographics of how the user will use it. Our skilled developers dictated these flows into live working apps, integrating all essential logic and parameters for each module.

The project has three separate user-based platforms linked together. So, all the apps must be synchronized to ensure smooth functioning without any issues. To achieve our objective we implemented cutting-edge technologies with innovative techniques such as the latest PHP frameworks, Socket IO, customized API, and tracing network IPs.

The app has three different users with their exclusive apps: Director App, Presenter App, and Participant App. Each of these apps is connected, where the Director controls the whole system, generates quiz questions, and maintains the answers and scores. The presenter only views the updates pushed by the director while the participants view and answer the questions.


We architected the technique to ensure seamless and fast communication among the apps. Moreover, we used Socket IO to provide low-latency, bidirectional, and event-based communication between the client-side and the server-side, thereby, creating an ideal solution.

A key requirement by the client was to use a single system for multiple programs, shows, and game stages, and modify the themes of the apps as needed, using the same platform. The client wanted the luxury to change and customize the whole outlook of the user interface dynamically, including the background, design of the buttons, and question patterns.


We designed and developed a robust theme customization module in a powerful CMS to provide a multi-usable system and cater to the user's needs. The theme can be changed dynamically to give the user a different look and experience, as required.

The app consists of many unique gamification features to make the experience fun and interactive. Features like Helpline and Buzzers are a few of them. A Buzzer is an amazing option that is required for certain game types.


In a game among multiple players, the participants get the question and are required to press the buzzer on their screen as fast as possible to get the first chance to answer. Given the purpose of the buzzer, the system must be able to register the clicks and communicate with the director app with minimal time delay. The calculation of time difference is kept at microseconds for an optimal experience achieved with cutting-edge technology. The buzzer is also linked with a sound generator to alert the users within instants.

The apps function on their own but are centrally controlled by a well-designed and powerful CMS. The apps are also designed and developed to synchronize with each other within microseconds.


We also implemented the apps to be run offline with the help of a local server that is easy to set. The result was reduced dependencies on the internet, allowing our client the privilege of portability of the system.

It was a challenge to meet the requirement of connecting the three applications on one platform, Director Application, Presenter Application, and Participant Application to facilitate synchronized communication between them.

We approached the issue by rechecking the ideas with our pool of resources and determining a concrete effective solution. We implemented the Node server setup and used Socket IO for faster and more reliable synchronization and communication. The socket IO is applied on both the server and client end, which helped us overcome this challenge by the most efficient means.

As unique as the idea of using a buzzer is, it was a complex challenge to use a third-party device to integrate the buzzer and connect it with our system.

Integrating the buzzer required us to use a third-party device known as SNOFF wifi smart switch. We determined the functionality of the device in order to link the switch with the app and the sound generation device. We also used the IP address to trace the clicks on the buzzer with the Participant's ID from their device, to fulfill the requirements.

The project has a high dependency on its type of user and usage. The solution we provided catered to the linking of multiple apps for a wide number of users smoothly. The system is well capable of handling the multidimensional functional without any conflicts or issues.

Participant Teams
At a time